On the next day, we had the possibility to drive snowmobiles in the finish winter.  We rented different types of snow mobiles and drove for several hours on a snow mobile track in northern finland, which was a great experience. While driving, we measured the fuel consumption of the snow mobiles. 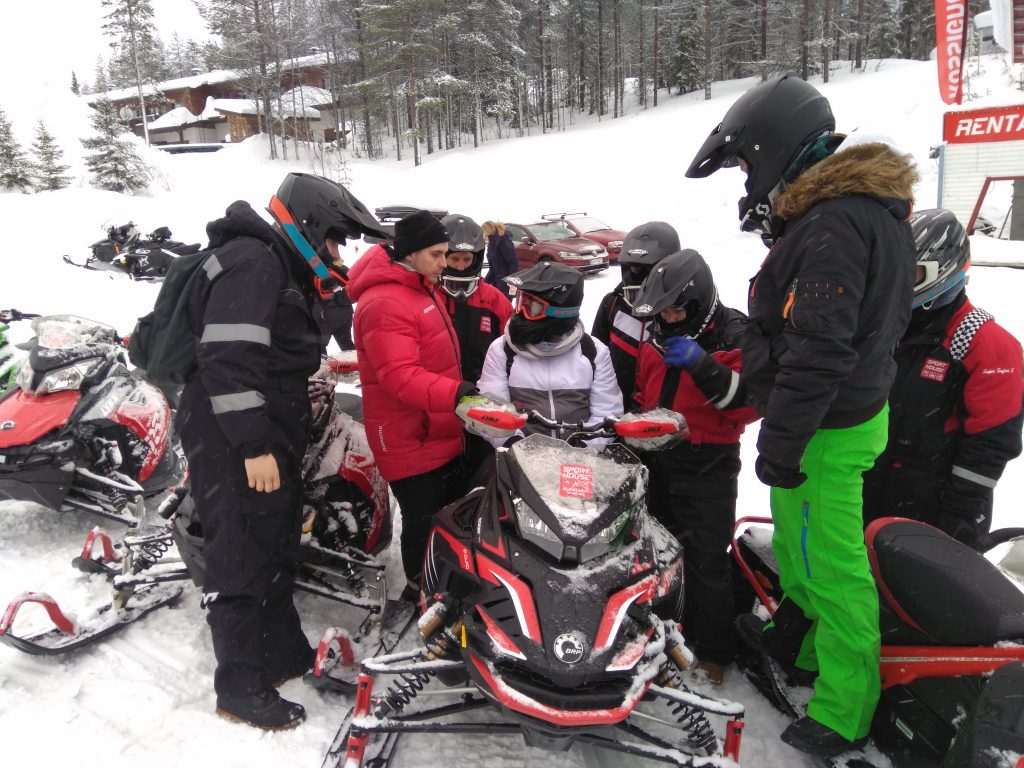 at the rental station 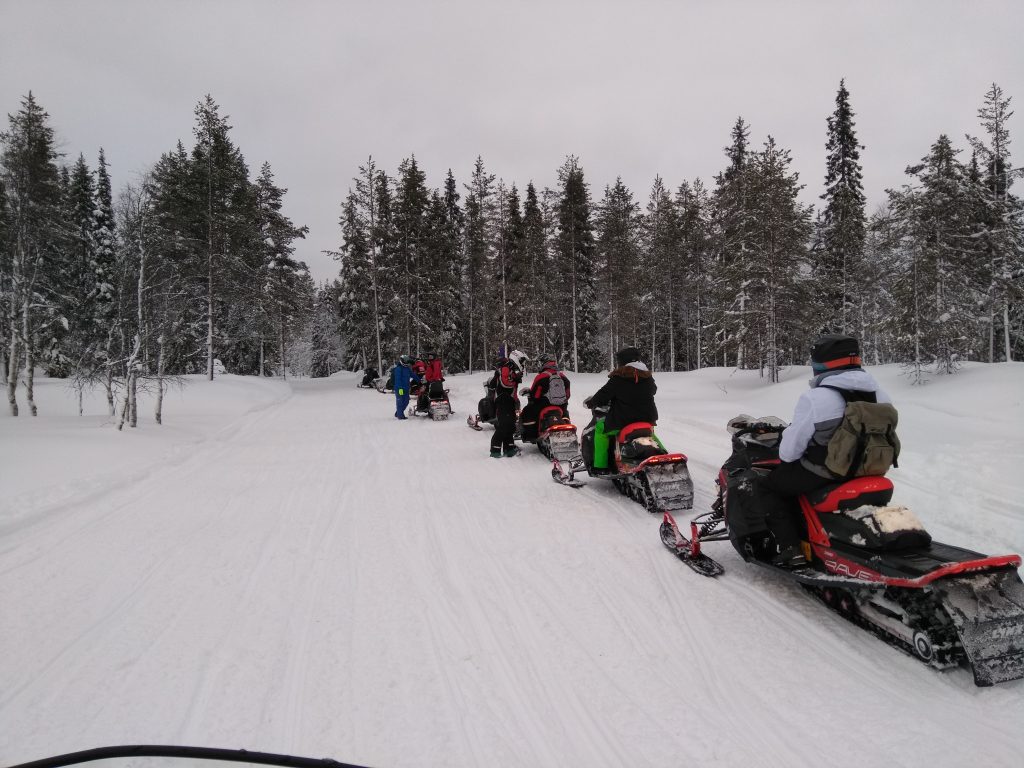 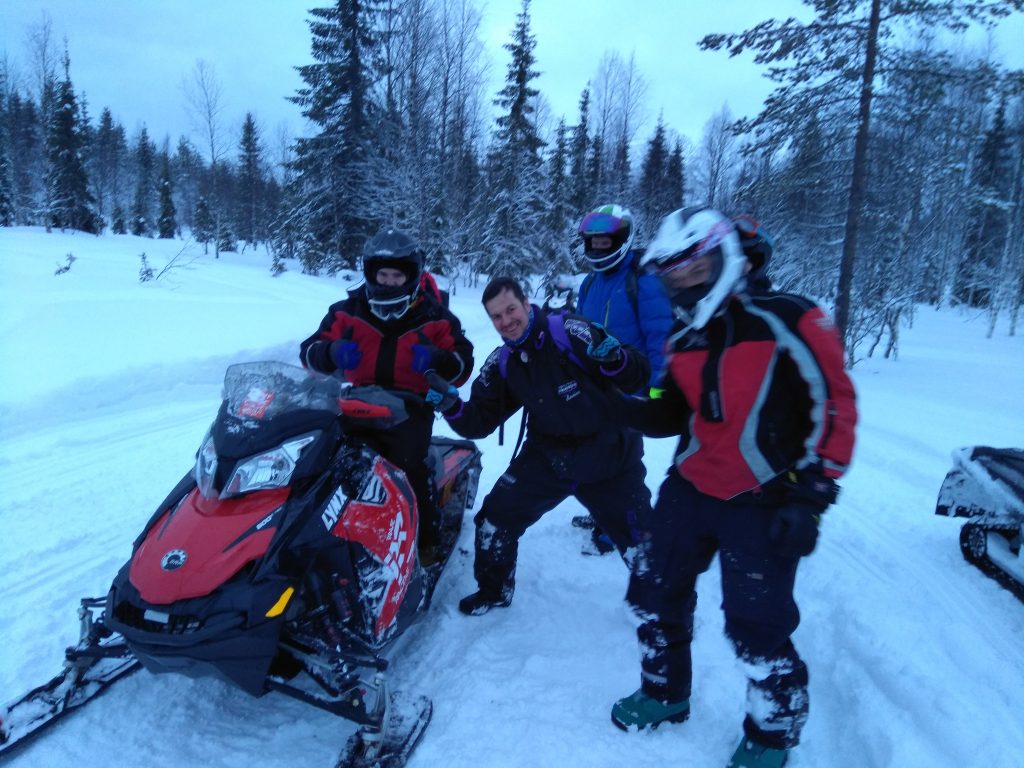 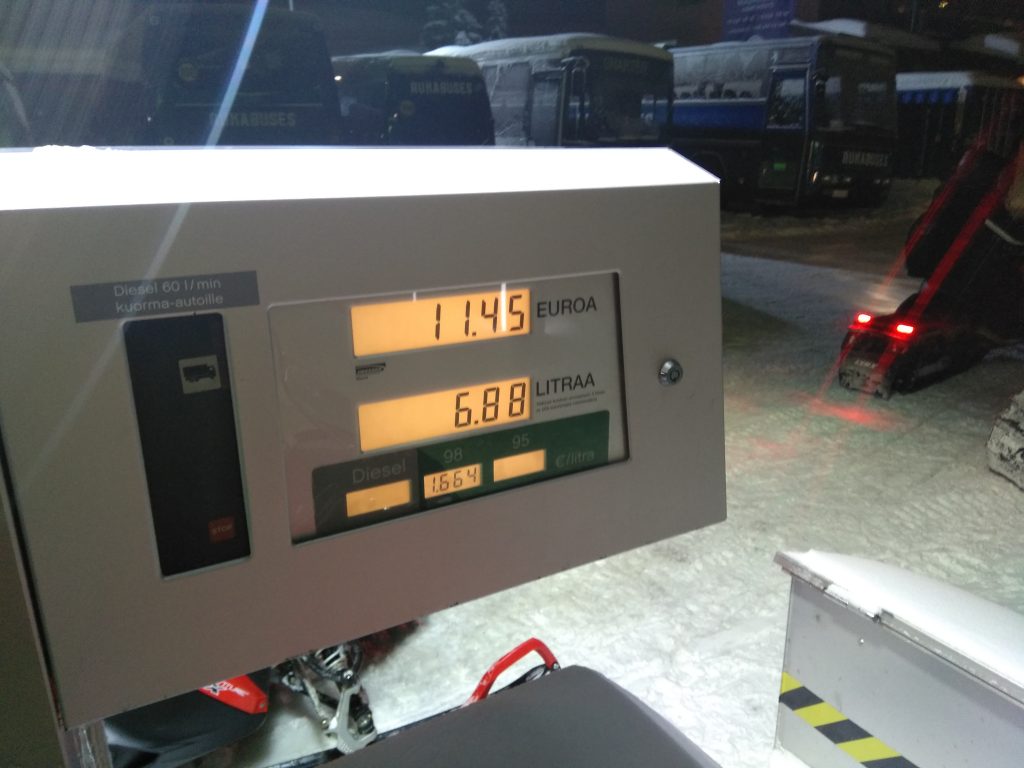 EMOR – electromobility on the road

The project’s basic aim is to varify existing ideas of electromobility on their suitability of everyday usage and to examine their potential profit for its users. Therefore, it is
necessary to analyse its technology, functionality and its belonging risks and chances and to test all of its possible influencing factors.